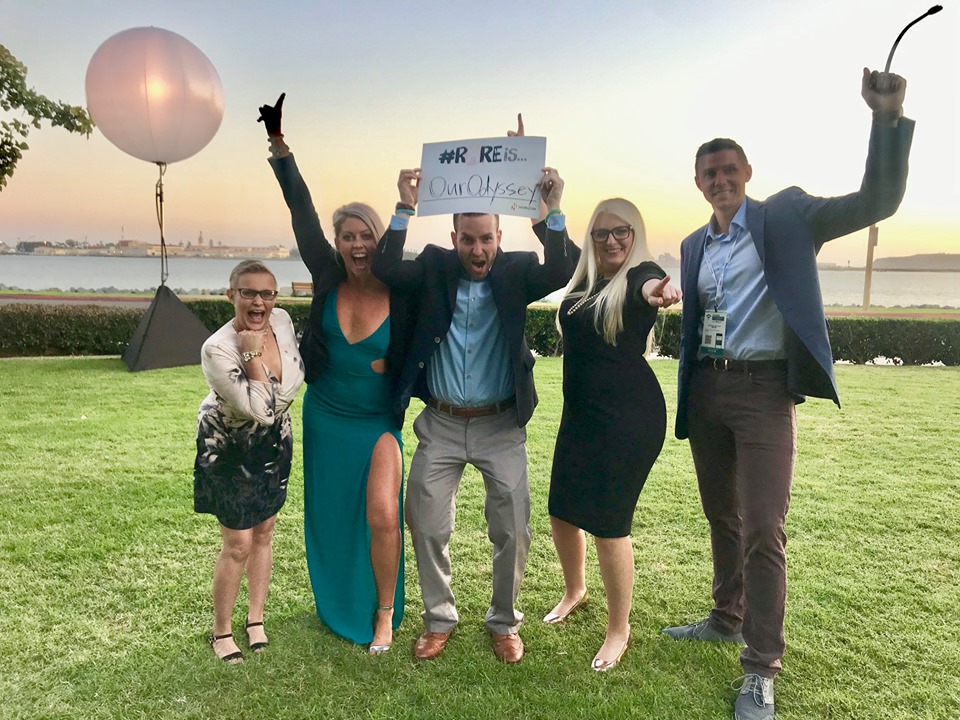 How Our Odyssey Was Created

Seth learned that young adults impacted by rare and chronic conditions were dealing with similar social support challenges to those he faced. He decided to do something.

A need for social support

At the age of 15, Seth learned that his mom had a rare, neurological, genetic disease known as Huntington’s Disease (HD). HD slowly deteriorates a person’s physical and cognitive abilities and each child of a parent with the disease has a 50/50 chance of inheriting it. Five years later Seth tested positive for HD and this inspired him to take action. He dedicated much of his time to fundraising and advocacy efforts, where he later got involved with the HDSA National Youth Alliance and the Huntington’s Disease Youth Organization (HDYO)—two HD youth organizations that support and connect young people impacted by HD to one another. Through the peer support he was provided, it has made him a stronger, healthier, and smarter patient advocate.

However, Seth felt a sense of isolation in the years after learning about his mother’s condition, which were difficult for him before finding his HD community. Although his friends and family were supportive, they didn’t truly understand what he was going through and he felt different from everyone else. During his advocacy work, he learned that young adults impacted by other rare and chronic conditions were dealing with similar challenges to those he faced. These young adults with various conditions spent years isolated, misunderstood, and needed more year-round support than was currently being offered. 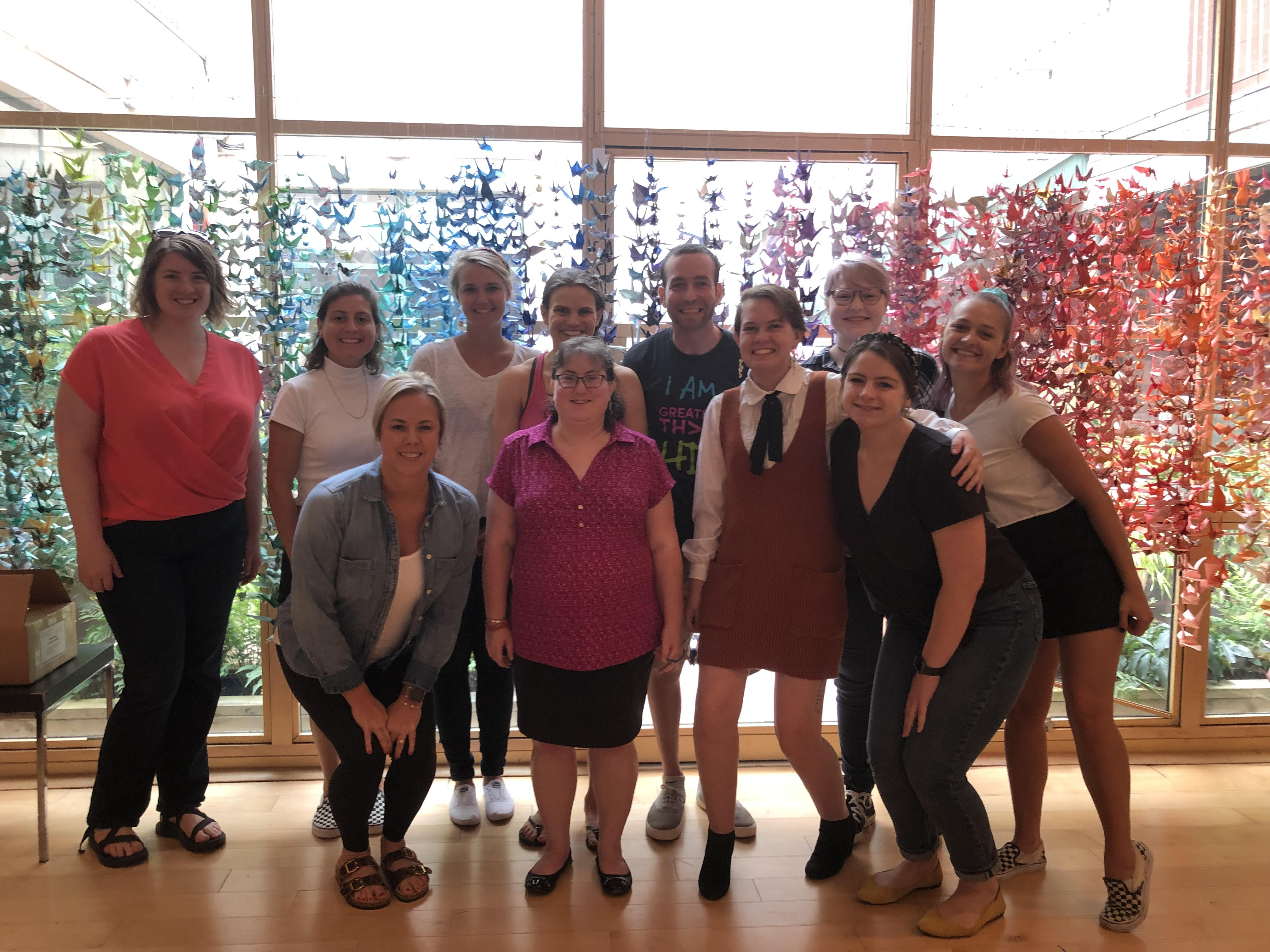 This was the big “Ah-ha!” moment. Although some organizations have begun to acknowledge the needs of this young-adult demographic, none have dedicated their work to providing year-round social and emotional support services for young adults impacted by rare and chronic conditions. And that’s when Our Odyssey was born.

Our Odyssey is a 501(c)(3) non-profit whose mission is to connect young adults impacted by a rare or chronic condition with social and emotional support in the hope of improving their quality of life. These young adults carry many psychosocial burdens beyond the management of their disease: talking with family, friends, and romantic partners about their health condition, planning their future (family and career), and finding responsible peer-support. The transition from childhood to adulthood is often full of uncertainty as they begin to take ownership of their future.

A community of support

Our Odyssey provides social and emotional support through in-person and virtual meet-ups to connect members to others who simply “get it.”

Young adults can stay connected throughout the year and support one another during this transitional part of their lives. By providing this platform, it will empower the next generation of leaders in the healthcare space.

Seth and the Our Odyssey Team cannot do this alone. You can help Our Odyssey by telling others in your network about it, checking out their website (www.ourodyssey.org) or reaching out directly to Seth at seth@ourodyssey.org. Our Odyssey is a journey to help young adults find social and emotional support, connect with them, improve their quality of life, and ultimately empower them to take the next steps for a better tomorrow.