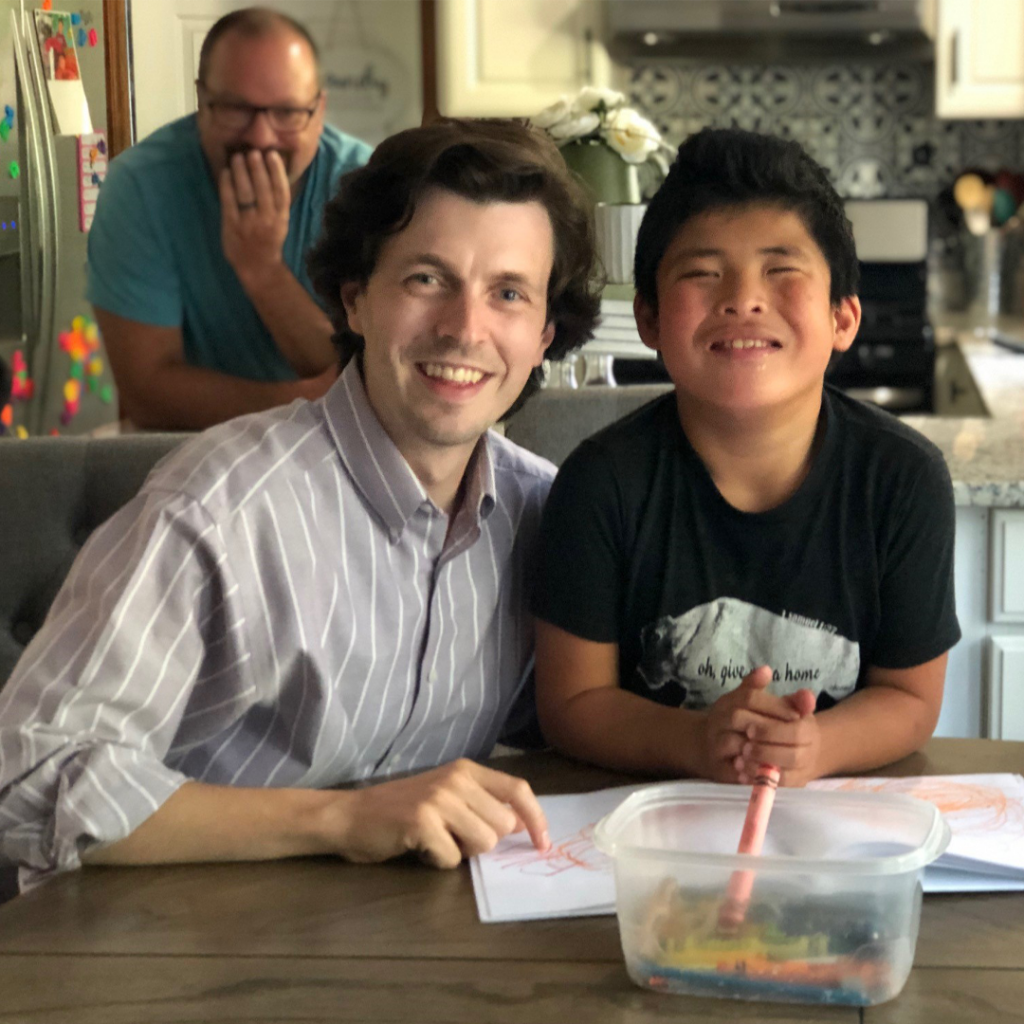 “One of the coolest things that I learned from a young age was that you can relate to everything through music.” – Kat Perkins

The Power of Music

Music has the power to heal, inspire and unite those in the rare disease community. A song can transform a story into a message of hope that others living with rare disease can relate to, helping them feel heard and connected to a larger community.

We’ve highlighted five songs from the #RAREis Playlist with impactful messages that can inspire others in the rare disease community.

Country artist Craig Gerdes turned the story of 15-year-old Ariella, who lives with urea cycle disorder (UCD), into a powerful song about her experience living with a rare disease. “Not What I Seem” elevates Ariella’s desire for others to recognize that her rare disease doesn’t define her – “There’s so much more about me that people never see. With all my hopes and my dreams, I’m really not what I seem.” Each person has unique characteristics and qualities, but the daily management associated with a rare disease like UCD can make it difficult to fully express oneself and connect with others. Like many people living with rare disease, Ariella is not what she seems; she has hopes, dreams and passions that she wants others to recognize.

Click here to listen to “Not What I Seem.”

Chicago musician Ralph Covert transformed the story of nine-year-old Ja’cori, who lives with chronic granulomatous disease (CGD) a rare immunodeficiency, into an inspiring song about treasuring life’s joyful moments. “My Georgia Home” reflects Ja’cori’s positive outlook on life, despite the daily challenges he faces living with CGD – “Popi just got home with lots of fish from the fishing hole. It’s good to see a happy smile because he worries about me so much of the time. But it’s a sunny day.” The upbeat song is a story of joy and fulfillment that expresses the moments that bring Ja’cori happiness each day.

Singer and songwriter Mare Lennon turned the story of nine-year-old Chase, who lives with a rare disease, into a cheerful song about magic. “Galaxy Three” is an uplifting song that captures Chase’s bright imagination, bringing to life his adventure to outer space – “I told my robot Max just relax. It’s all under control. See we’ve been talkin’ about walkin’ on a space patrol.” The song highlights the power of imagination and magic to help Chase cope with the challenges of a rare disease. “Shoot for Venus, shoot for Mars. Somewhere out there, there’s a wild chase to a wild place. Love fills the air.”

Singer and songwriter Kat Perkins told the story of eight-year-old John, who lives with Tuberous Sclerosis Complex (TSC), into an upbeat, heartfelt song about John’s friendship with his two brothers, James and Andrew. “Hey Brother” reflects John’s strength to battle his rare disease each day with the love and support of his brothers. “Whether the days are grey and lonely, I always know I have someone. Brother what would I do without you? You plus me equals three. Brother what would I do without you? You’re a part of me.” The song highlights the power of friendship among brothers to help children like John fight rare disease with a positive attitude.

A Song About Family and Love – “Lucky Ones” by Rachael Davis

Musical artist Rachael Davis wrote the song “Lucky Ones,” which captures the unique story of 11-year-old Francis, who lives with a rare disease known as WAGR syndrome. “Lucky Ones” is a song about family that brings Francis’ unique story of finding his forever home to life. The Piper family adopted Nolan, who lives with medically complex cerebral palsy, from Hong Kong. After learning that Nolan bonded with Francis, another boy in Hong Kong with a rare disease whom he referred to as his “brother,” the Pipers adopted Francis as well. The song emphasizes the love among the Piper family and reflects Francis’ ability to embrace the beautiful moments in life, even when faced with hardships – “Now we take everything as it comes as we raise up our daughters and sons. And the laughter of ways, all the care that is made knowing we are the lucky ones.”

Music can communicate stories with powerful messages that words alone are incapable of achieving. When children have the opportunity to share their stories through song, we often get a deeper understanding of their perspective and uncover their remarkable strength. Their stories can then empower and spread hope to others impacted by rare disease.