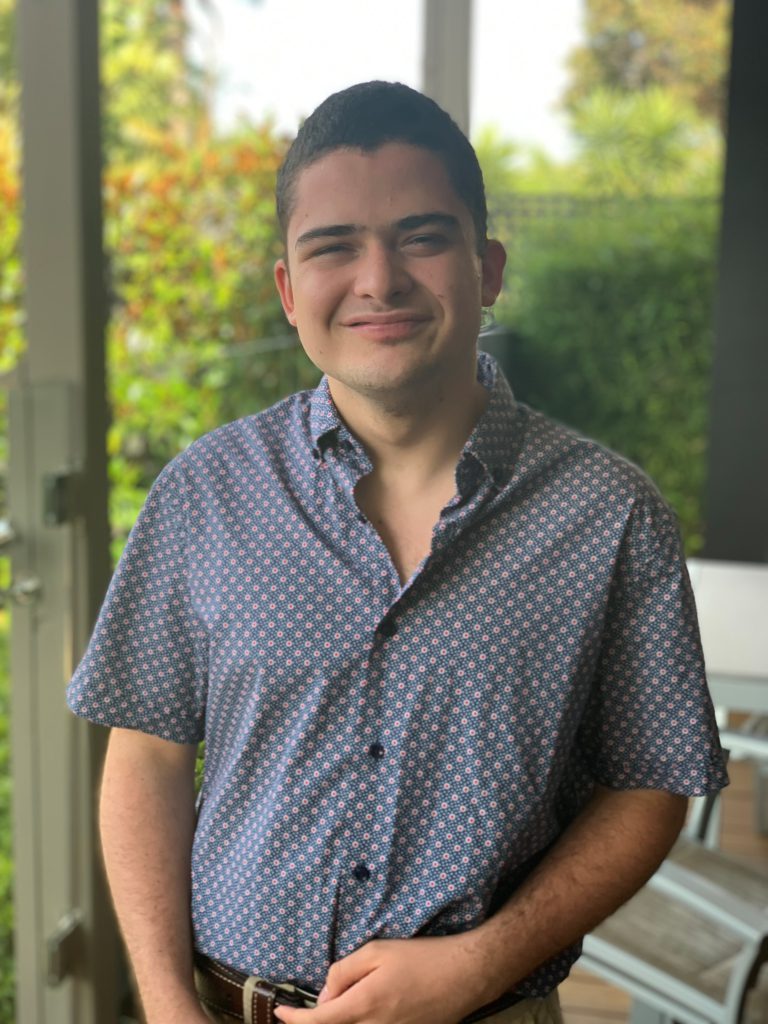 Find your Tribe and Support Each Other

Australian rare disease mom and advocate, Kris Pierce, shares her son Will’s journey to diagnosis and how it led her to create a new patient group.

When Will was just three days, we knew something wasn’t right. The following day, he started to experience apnoeic seizures and was transferred to the neonatal ICU, where he spent the next few weeks. Eventually, he was discharged with the hope that the problem would resolve by itself at home.

Sadly, it didn’t. Three months later, Will experienced a different type of seizure and was rushed to the hospital for further evaluation. Once there, the seizures continued, and he was kept in, away from his twin and our family for months.

During that time, he received his first incorrect diagnosis of a neurodegenerative condition called Alpers syndrome. While we didn’t know it at the time, we were just happy to be bringing Will home for at-home palliative care. As excited as we were to have him back with us, we were also devasted but remained grateful for every day we had with him. Over time, we saw reasons to hope that his condition was not progressing as his seizures became more controlled, he started to stabilize, and our focus turned to further supporting his daily needs.

Years later, we decided to submit his DNA to a US epilepsy research project with the hope of receiving more answers. After 18 long, traumatic months, we finally received the results. Unbeknownst to us, Will didn’t have Alpers syndrome, and after all these years, we learned that he had SCN2A. At the age of 14, Will’s diagnostic odyssey came to an end, and suddenly, all his quirky symptoms made sense.

SCN2A-related disorders are a group of epilepsy and neurodevelopmental disorders caused by mutations in the protein-coding SCN2A gene. The signs and symptoms vary from one person to the next, but they include seizures, developmental delay, and autism spectrum disorder.

Every person with a rare disease has an individual set of challenges. Will is functionally non-verbal, takes medication to control his seizures, and will always need support with his daily activities.

Each day presents a new challenge for him. In fact, I do not think a day goes by without us having to navigate some sort of curve ball. But he is also an amazingly resilient young man with ambitions and dreams. His goals are to be a farmer or to work on the railways, and, while he will need a lot of support, we know he will get there.

When Will received his proper diagnosis in 2016, we knew we needed to look for a community to join who had similar experiences to ours. We found some international groups, but it soon became clear that we needed something more regional. A lot of SCN2A research was, and is, being conducted in Australia, so we wanted to be able to support this work. I founded SCN2A Australia in 2019, with the mission “work locally, connect globally”. Since then, we have expanded our reach to the Asia Pacific areas.

We connect families to each other and provide information and resources. We also work with government departments and rare disease bodies on ensuring access to treatments when they become available and collaborate with other SCN2A groups to coordinate global events, such as awareness raising initiatives. In addition, we educate health professionals in our region on the disorders.

I am passionate about capacity building and have spent a lot of my time mentoring people to help them find their voice in the rare disease space. It means as others build their presence, we can take a step back and offer support where and when it is needed.

Last year, we held our first virtual conference, focused on the science of SCN2A disorders. Because it was extremely successful, we are doing it again this year with the themes of family support and therapies.

As SCN2A advocacy is evolving, so is the science in these conditions. The advances in gene therapy are offering fresh hope for all those affected by the disorders.

A gene therapy, antisense oligonucleotides (ASO), has been identified as being potentially useful in a subsection of the SCN2A community. This possible treatment will be the subject of the world’s first clinical trial in SCN2A disorders, which is due to start later this year.

It is an exciting time for SCN2A and other genetic epilepsies but, of course, the new dawn comes with new challenges. In Australia, where our population is smaller than some other developed countries, we find it difficult to convince companies to include us in their research work, for example. We are very passionate about equity of access and believe that neither the size of the patient population nor their location should prevent people with a rare condition getting access to life-saving interventions.

That’s why SCN2A Australia is advocating to bring clinical trials to families in our region. We will be working with our communities to help them better understand clinical trial processes and prepare for potential participation.

As a family, we are very aware of the importance of support networks when living with a rare disease in the family. You must remember that you are not alone.

Receiving a diagnosis can be overwhelming and isolating, but it also links you into a tribe of people who understand the challenges you face. I encourage everyone in this situation to find a community that resonates with them. They will wrap their arms around you.

For more information on SCN2A, go to: