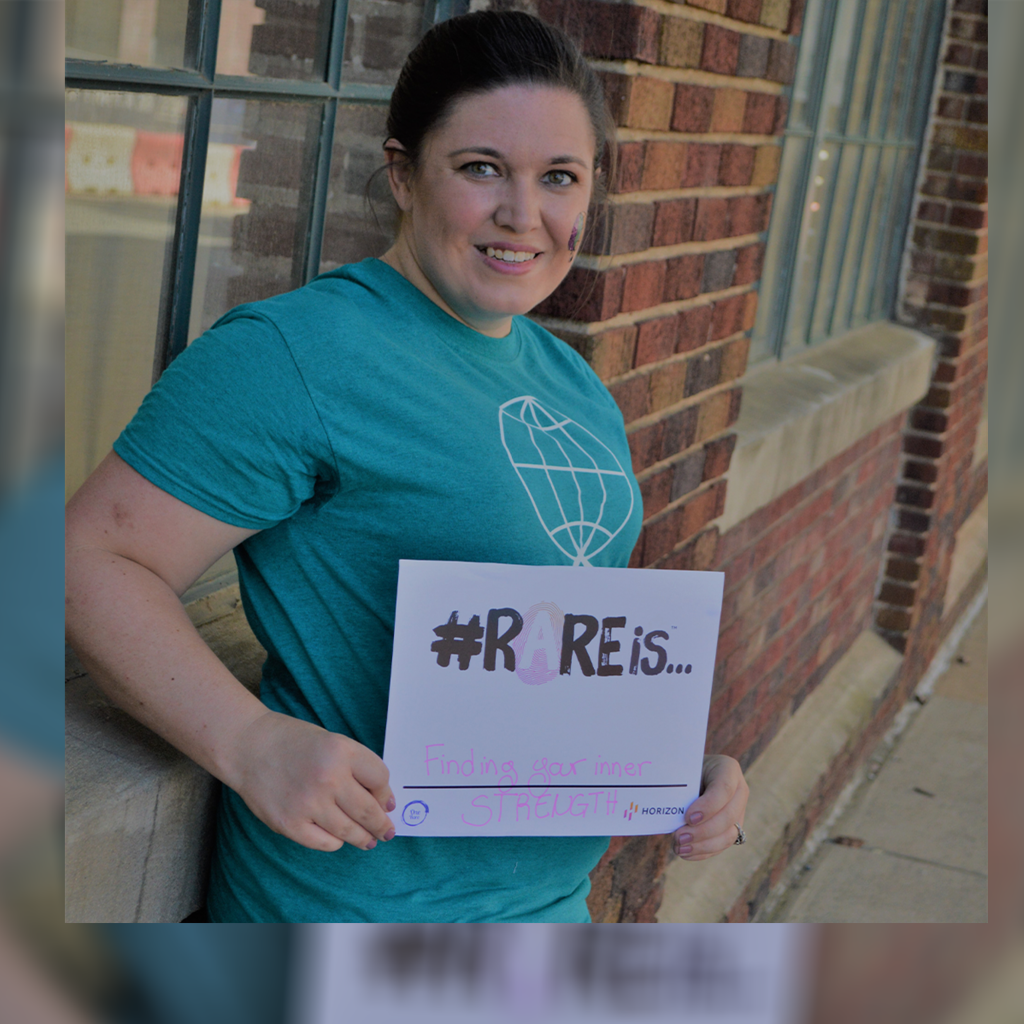 The Scariest Part of Being a Rare Young Adult

“Repeatedly trying to explain my misperceived condition to others made me begin to feel like some kind of freak – I felt alone and misunderstood.”

The impact of receiving my diagnosis

Growing up I never would have expected I would be diagnosed with a rare, neurological disorder at 29 years old. You would think hearing the words, “You have narcolepsy” as I received the diagnosis that would change so much of my life would be the scariest part. But after years of unexplained symptoms, in an odd way it was a relief. The years of uncertainty finally made sense in so many ways.

Narcolepsy is a rare, neurological disorder that impairs the brain’s ability to regulate the sleep-wake cycle, and due to the media’s comedic portrayals of narcolepsy, it’s often misunderstood. I had seen the inaccurate portrayals of narcolepsy in movies and TV shows with someone suddenly falling asleep in awkward situation, often ending up asleep with their face in a plate of food. But I didn’t think people believed this was an accurate portrayal of narcolepsy. The first few times I was asked, “So you can just fall asleep?” I was caught off guard, and I honestly did not entirely know how to respond. As I began to tell family, friends and even a few co-workers about my narcolepsy, I got one of two responses – either they’d ask, “So you’re just going to fall asleep?” or they had never even heard of narcolepsy.

The scariest part of living with a rare disease

You may be wondering why lack of awareness is such a big deal. As human beings we all crave a sense of belonging, and hearing these words over and over can create a feeling of isolation and loneliness. Repeatedly trying to explain my misperceived condition to others made me begin to feel like some kind of freak – I felt alone and misunderstood. At this point I was still trying to understand the condition myself and trying to explain it to others took more energy than I had.

When people are sick, they typically go see a doctor, who prescribes some sort of medication that they take for a few days, and ultimately, they get better. But with narcolepsy there is no cure, no magic pill, no medication that will make me magically get better. In fact, on many days the medication made me feel even worse than before. The fact that I was taking medication but not feeling better seemed like a foreign concept, which caused my loneliness and isolation to grow.

Connecting with support groups and finding a sense of belonging 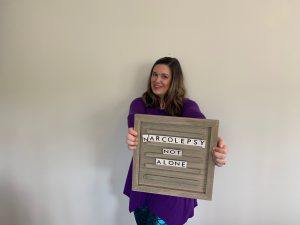 These bottled-up feelings of loneliness, anxiety and hopelessness began to cause sleepless nights. I would spend my days sleeping – trying to escape reality. From sleeping all day, I would toss and turn as I lay in bed at night, unable to escape my thoughts. Since medication was not helping, I began searching for my own solutions. I knew there had to be something out there, whether it was medication or something else that would help me in some capacity, or at least not make me feel worse.

Inadvertently, I stumbled upon something I didn’t even know existed – patient advocacy organizations, organizations dedicated to helping people like me. One organization caught my eye because it offered many weekly support groups, groups of people like me. For the first time I had people, who understood what I experienced and made me feel like I wasn’t alone. Rare disease can be isolating but having the support of those who understand has made me realize I am never alone.